It is important to start with explaining the differences between the types of companies that fall within the scope of the MSC legislation and Managed Service Company Providers (MSCP’s).

The MSC legislation, which has been in force since April 2007, was brought in an attempt to reduce the “unfair competitive advantage” compared to “compliant businesses and workers”. MSC’s and MSCP’s are bound by the legislation but in themselves are very different.

For the MSC legislation to apply, the company through which the worker provides their services to End Clients would need to be defined as an MSC. The definition of an MSC is contained within the full legislation document and is based on four conditions:

All four conditions must be satisfied for the company to be classified as a MSC.
These are discussed in greater detail in the section titled ‘HMRC Definitions & conditions of the MSC legislation/MSC and MSCP.’

Personal Service Companies (PSC’s) are owner managed companies. They are usually set up with one director and one shareholder paying a minimum wage and dividends. The director, often the contractor themselves, is responsible for completing all the relevant Tax and VAT returns as well as all other administrative duties on behalf of the company.

The PSC would raise an invoice to the agency/End Client and it would be for the director to ensure payments and any debt is collected.

Each new contract assignment would have to be analysed according to the HMRC regulations and in the majority of cases, an accountant or tax advisor would need to be engaged to help undertake the contract and working practice analysis and final interpretation.

The legislation deems that all payments received by ‘a worker engaged by an MSC’ to be employment income. This would mean that PAYE (including deductions for Tax and NIC) must be applied to all earned income. January 2008 brought into force the full provisions of the ‘Transfer of Third Party Debt’ regulations. This means that where an MSC is unable to pay the Tax and NICs, its debt can be transferred to a third party, such as the Agency or the End Client involved with the facilitating or promoting of such companies.

As a result of these regulations, Agencies and End Clients must be clear as to their own internal processes and their understanding in relation to using “limited company contractors,” whether through the use of PSC’s, or some of the other non-compliant managed solutions that are available to contractors.

In summary, it is important for an Agency or End Client to be able to determine whether a company they wish to use is an MSC by reviewing the four conditions detailed above and the points below:

HMRC’s interpretation is that umbrella companies are NOT MSC’s because condition three would not be met. Workers of the umbrella company are employees and receive their salary net of tax and national insurance and allowable expenses. The amount received from the umbrella company is the same as would have been received directly from any other company that the worker would operate through and which would treat all payments as employment income.

Characteristics of an MSCP

An MSCP is defined as a “person who carries on a business of promoting or facilitating the use of companies to provide the services of individuals, is involved with the company.” It is the term “involved” that has created much confusion and concern. The guidance makes reference to one of five activities that can be construed as ‘involved’:

An MSCP includes a person or organisation who promotes a product such as a PSC, to provide the services of individuals (contractors) and to assist in the managing of those PSC’s or providing services to make the use of those PSC’s easier.

There are some specific businesses and individuals that are not considered to be MSCP’s: 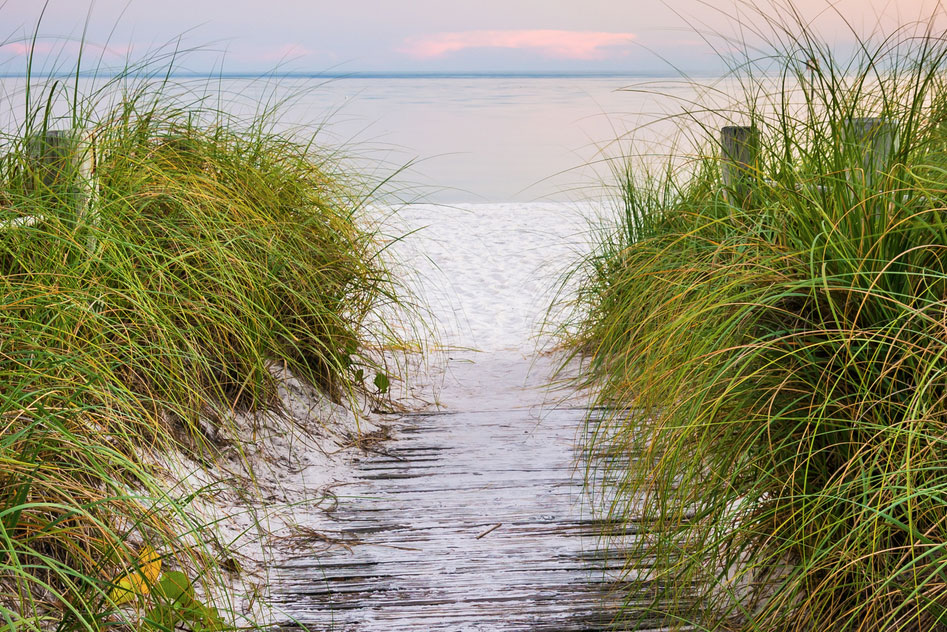 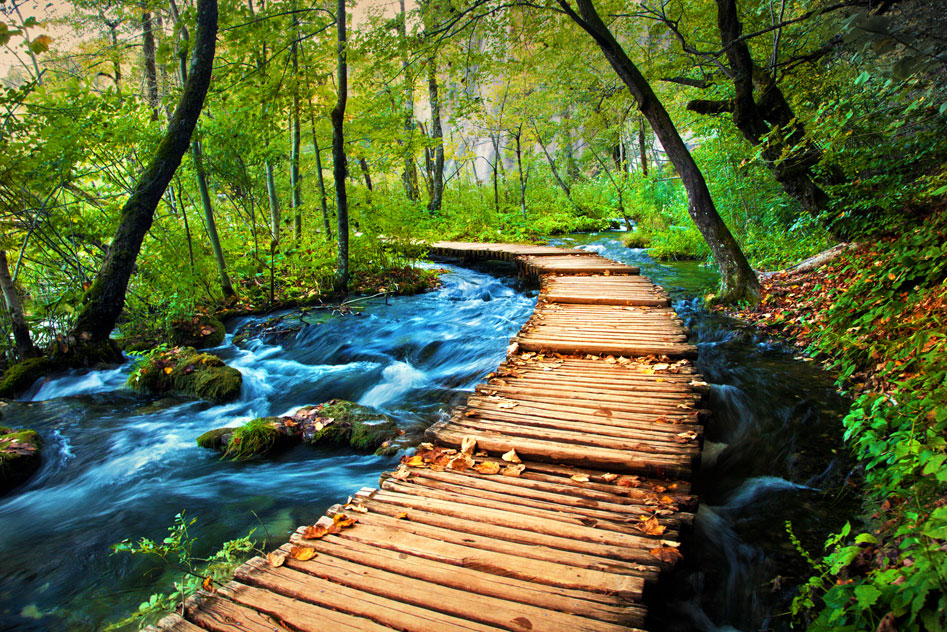 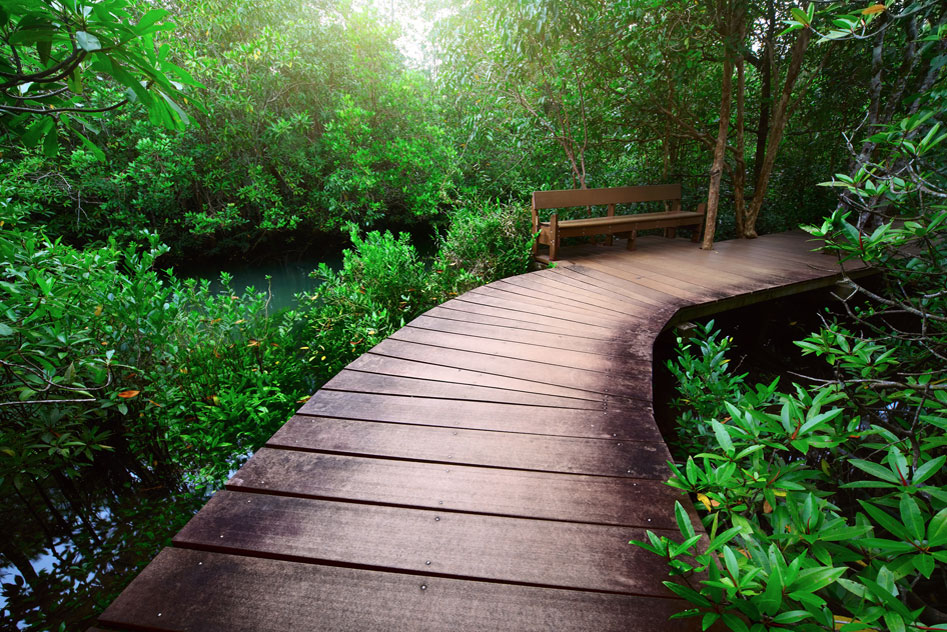 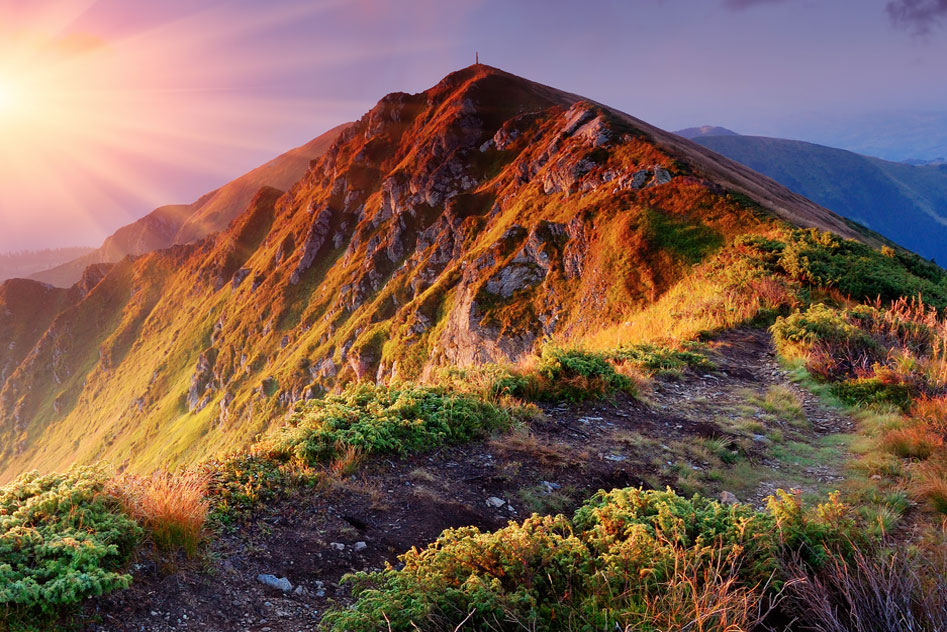